Physical AI refers to using AI techniques to solve problems that involve direct interaction with the physical world, e.g., by observing the world through sensors or by modifying the world through actuators. The data is generated from various sources, including physical sensors and ”human sources,” such as social networks or smartphones. Actuation may range from support to human decisions to managing automated devices(e.g., traffic lights, gates) and actively directing autonomous cars, drones, etc.

One intrinsic feature of Physical AI is the uncertainty associated with the acquired information, its incompleteness, and the uncertainty about the effects of actions over (physical) systems that share the environment with humans. In other words, Physical AI deals with unreliable, heterogeneous, and high-dimensional sources of data/information and a significant set of actuation variables/actions to learn models, detect events, or classify situations, to name just a few cases. In some cases, a decision-making loop is closed over physical systems with their dynamics, often complicated and challenging to model (e.g., weather dynamics, human crowd behavior).

To tackle such large physical problems, existing techniques for data processing and decision-making are not tractable. Thus, one should develop and improve methods that exploit redundancy, combine/infer partial/missing data, transfer knowledge (e.g., through learning) and exploit low-rank characteristics of data to reduce the several relevant dimensions of the problems (in terms of observation, state and action spaces).

A simple guide to Physical AI 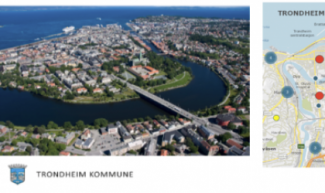 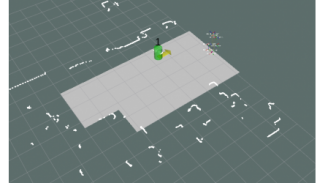 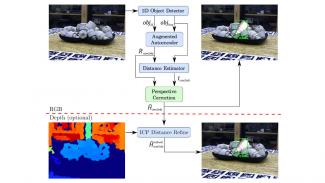 Asset Type
As a Service 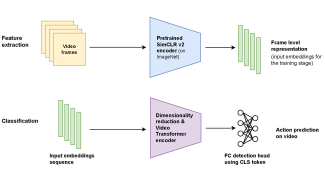 A data set of 1.8 billion measurements from a mechanical wrist with three axes that can hold tools, for example, for spray painting in combination with a pump. The data set spans six months in 1-second intervals. read more of Vibration sensor measurements in a robotic wrist

Asset Type
As a Service

While reinforcement learning algorithms converge towards a single policy, it may be useful to generate multiple policies instead of just one. read more of Diversity Algorithms 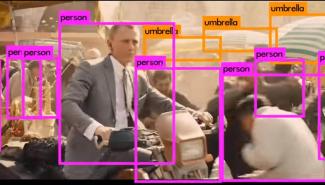 YoloV5 model released by Ultralytics for object detection. The component takes one image as input and outputs the coordinates of the bounding boxes of all objects detected in the image. read more of Yolo V5 - Object Detection 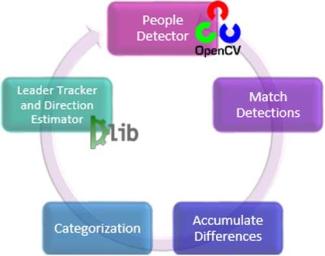 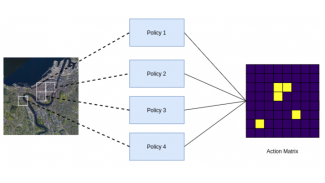 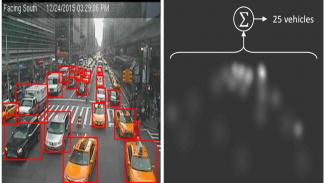 QSRlib is a library that allows the computation of Qualitative Spatial Relations and Calculi, as well as a development framework for rapid implementation of new QSRs. read more of QSRlib