The University of Pisa is one of the earliest universities in Europe, active since the eleventh century and formally established in 1343. Today, it is a large, research-oriented university, ranking in the top 100 world universities in physics, math and computer science.

The University of Pisa is one of the earliest universities in Europe, active since the eleventh century and formally established in 1343. Today, it is a large, research-oriented university, whose faculty of 1,500 permanent scientists covers all disciplines, ranking in the top 100 world universities in physics, math and computer science. With its 50,000+ students in a city of 100,000, it offers students and scholars a unique learning and research experience. U. Pisa had a pioneering role in the international ICT scene since the 1950’s, when one of the first computers was realized in Pisa on a suggestion by Enrico Fermi, in collaboration between the university, the National Research Council (CNR) and Olivetti. UNIPI hosts the first Italian Computer Science department, the first CS degree (1969), the first CS PhD program (1983), the first master degree in Data Science (2002), the first post-graduate program in Data Science and Big Data (2014).

The University of Pisa is a public institution with twenty departments, and high level research centers in the agriculture, astrophysics, computer science, engineering, medicine, and veterinary medicine sectors. Furthermore, the University has close relations with the Pisan Institutes of the National Board of Research, with many cultural institutions of national and international importance, and with industries, especially those based on information technology, which went through a phase of rapid expansion in Pisa during the nineteen sixties and seventies.

The Dipartimento di Informatica (DI-UNIPI) has a faculty of 60 permanent scholars, with pioneers and influential scientists in most traditional and novel areas of the computer and information sciences. DI-UNIPI, and the university as a whole, are pursuing many interdisciplinary research initiatives connected to the impulse that “big data” and the ICT’s are having on science, and the socio-economic sciences in particular. U Pisa researchers are involved in many projects at global scale, and the department of computer science maintains strong liaisons with the international ICT research at the highest levels, including the research centers of the major ICT, Web and telecom corporations. U. Pisa has a long lasting partnership with CNR, the Italian National Research Council, especially between DI-UNIPI and the ICT institutes ISTI (Information Science and Technologies Institute) and IIT (Istituto di Informatica e Telematica) located in Pisa, with many common projects and laboratories. In 2013 the three institutions have given rise to the European Laboratory on Big Data Analytics and Social Mining www.sobigdata.eu in order to team up a critical mass of multi-disciplinary scientists that pursued pioneering work on the various facets of big data and social mining, as well as their big data and tools and systems and networks of international and interdisciplinary collaborators in academia, research and industry. The goal of this initiative is properly the one to create a European-wide research infrastructure on Big Data Analytics and Social Mining, capable of boosting research and innovation in the deployment of big data analytics, social mining, societal artificial intelligence, explainable artificial intelligence, ethical AI and privacy/trust technologies to face global challenges.

The HumanE AI Net brings together top European research centers, universities and key industrial champions into a network of centers of excellence that goes beyond a narrow definition of AI and combines world leading AI competence with key players in rela... read more of HumanE-AI-Net 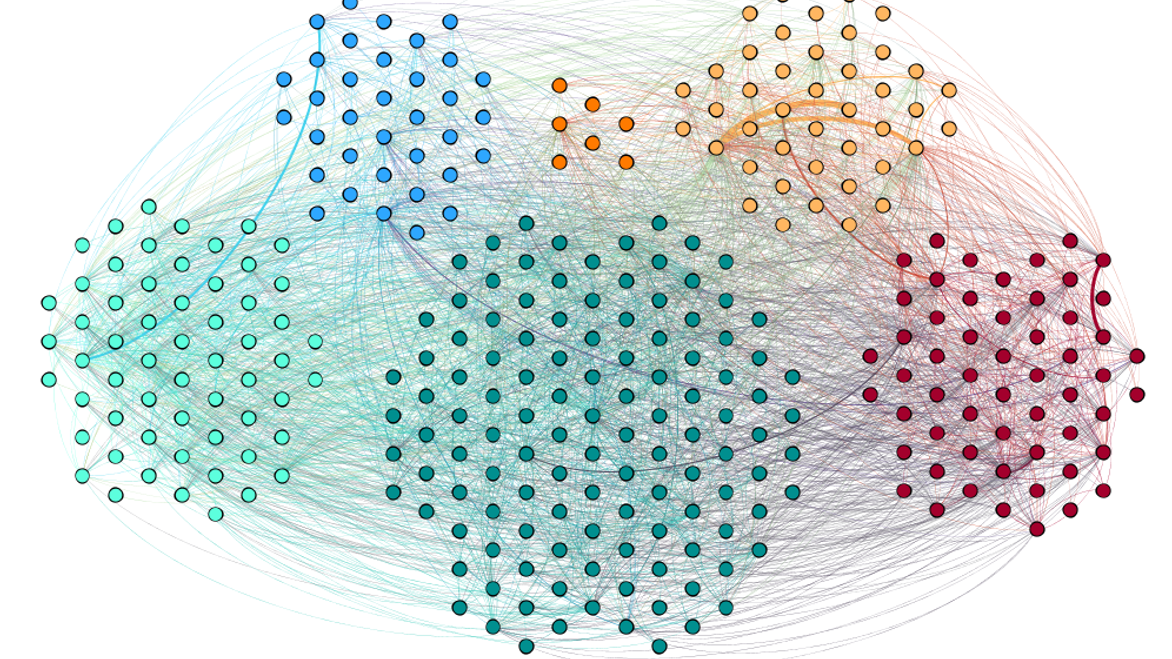 Perform unbiased recommendation for news in the European domain. To achieve it, build a political leaning classifier on a EU-News Dataset read more of Pluralistic Recommendation in News